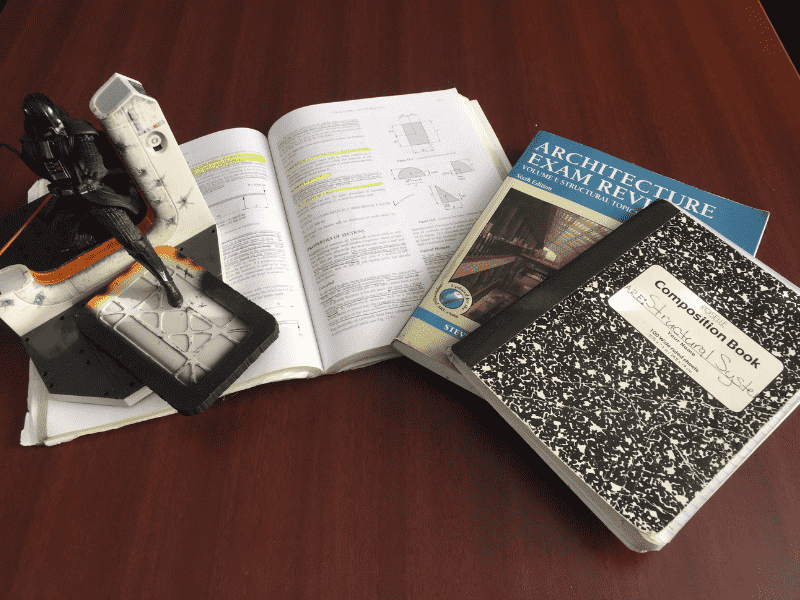 Being the natural go-getter that he is, Quinn has spent his entire life throwing himself into each opportunity presented before him. It’s true. At only 8 years old, Quinn was watching a local educational channel on TV when a striking image appeared. The screen displayed a young man, not much older than Quinn at the time, drafting what seemed to be a skyscraper. Because his home city of Chicago is a hub for modern architecture, Quinn has always been an admirer of quality building design. He believes that, when he saw this TV program, everything sort of “clicked” in his mind. He loved architecture and drawing but, prior to that moment, never gave much thought towards putting the two together.

Despite working at several other larger firms over the years, Quinn believes working here at MRP Design Group has facilitated his growth on a much wider spectrum. While larger firms may be capable of taking on a higher quantity of projects, the scope of each is divided into various departments. In Quinn’s view, this not only leads to levels of detachment, but also a subsequent collapse of any clearly defined communication channels. As a lifelong learner, Quinn’s biggest issue with these firms was how they limited his individual growth. Since he started at MRP, Quinn has been exposed to a variety of different projects and building processes.

Like most of the other project coordinators, Quinn is heavily involved with the management and drafting processes on a multitude of commercial architecture projects. His work also consists of answering questions about ongoing construction issues. While it may be daunting at times, balancing all the moving parts for multiple projects at once is one of Quinn’s favorite challenges in his position. He may prefer the raw design elements, but Quinn understands the importance of being able to walk clients through each step of the building process.