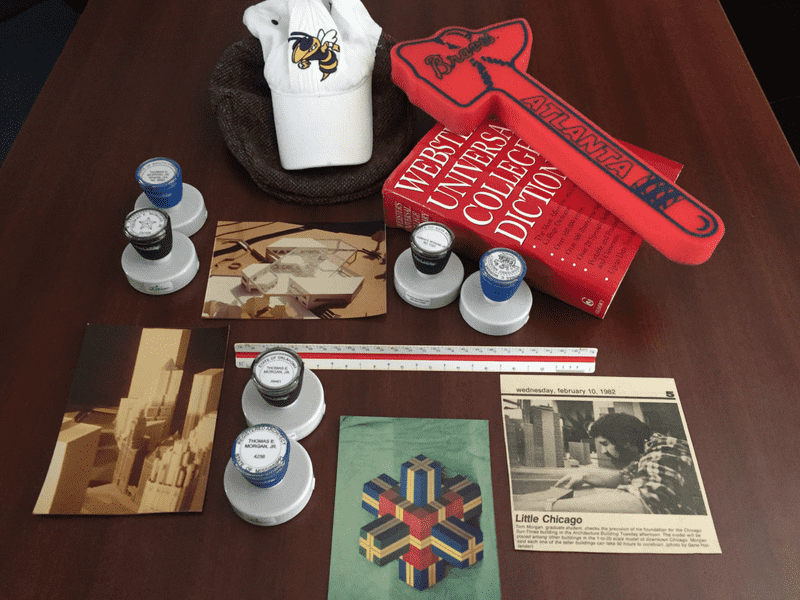 The ability to dream up a building in your mind before bringing it into reality is something Tom really cherishes as an architect here at MRP Design Group. From an early age, Tom had an innate desire to build, shape, and create. At the ripe age of ten, Tom was exploring his passion by designing and constructing tree houses in the woods around his home.

By the time he turned 14, Tom had begun framing and discovered the level of detail involved in figuring out how things fit together. He considers this experience invaluable as it not only strengthened his skill set, but also gave him the necessary confidence to pursue his dream of becoming a registered architect. After attaining many years of industry experience, Tom was hired here as MRP’s Director of Architecture.

There’s never a dull day at the office for Tom, whether it’s researching code issues for job sites or providing assistance to the project coordinators. While expressing how arduous a task analyzing and coordinating multiple architectural drawings can be, Tom insists being able to mentor the other architects makes it all worth it.

Catch Tom outside of work and he’s still probably building something, whether it be a model of some sort or other various carpentry projects. If, by chance, he’s not wrapped up in one of these creations, Tom enjoys teaching bible studies and relaxing by the creek next to his house with family and friends.